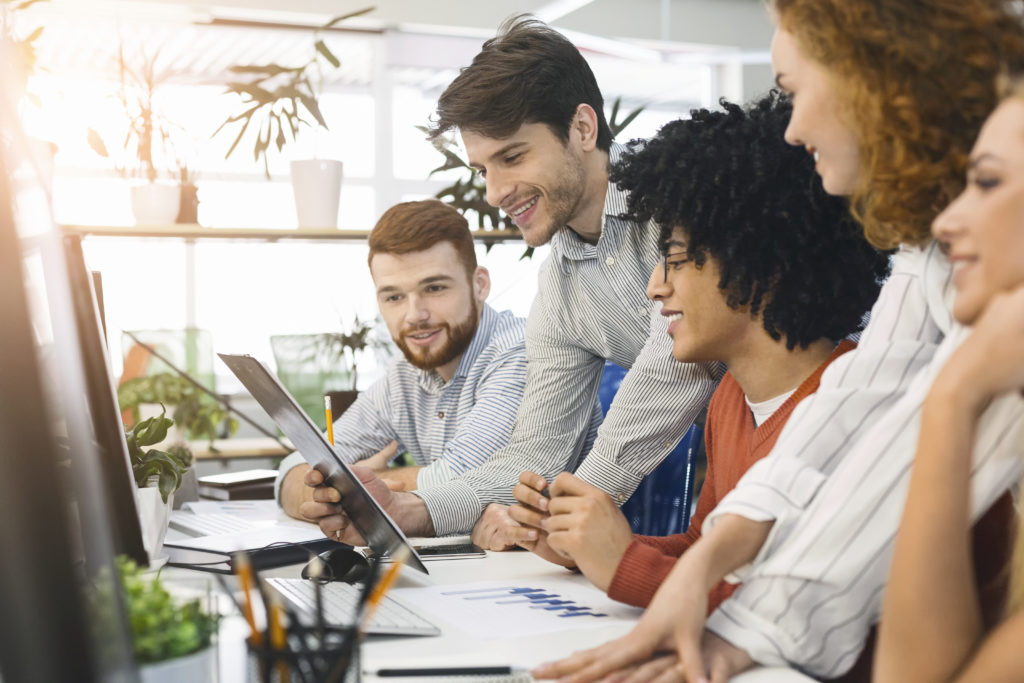 This week the BBC launched its NHS Tracker project which allows users to look up their local services and compare how they perform on the 3 key targets against other facilities around the country.

The project has only just gone live and will continue for only a year but already there have been some interesting discoveries:

Luton and Dunstable NHS Trust was the only local hospital service in the entire UK to achieve all 3 key targets throughout the year. However, the next best hospital for targets trailed some way behind having missed a fifth of the same targets.

It isn’t a regional hospital which means that it doesn’t deal with the more complex cases and this has undoubtedly helped it. But there are a couple of other factors that give Luton and Dunstable NHS Trust a leg up.

Firstly the trust has been a leader when it comes to placing GPs in A&E. This means patients with minor issues can be treated and discharged quickly and the practice is now a national policy.

Secondly, the operations centres used by Luton and Dunstable are fully digitalised. One could be forgiven for thinking that this was the case all over the UK, but it isn’t. The state-of-the-art management system means that bottlenecks can be spotted quickly and dealt with before the situation gets any worse. Ultimately this leads to a more efficient facility.

The reasons for the region’s success? Aside from having experienced chief executives running its hospitals’ good relationships have been fostered between the hospitals and councils. This means that hospitals can discharge elderly and vulnerable patients knowing that there is a plan in place for each patient to access additional care provided by the community.