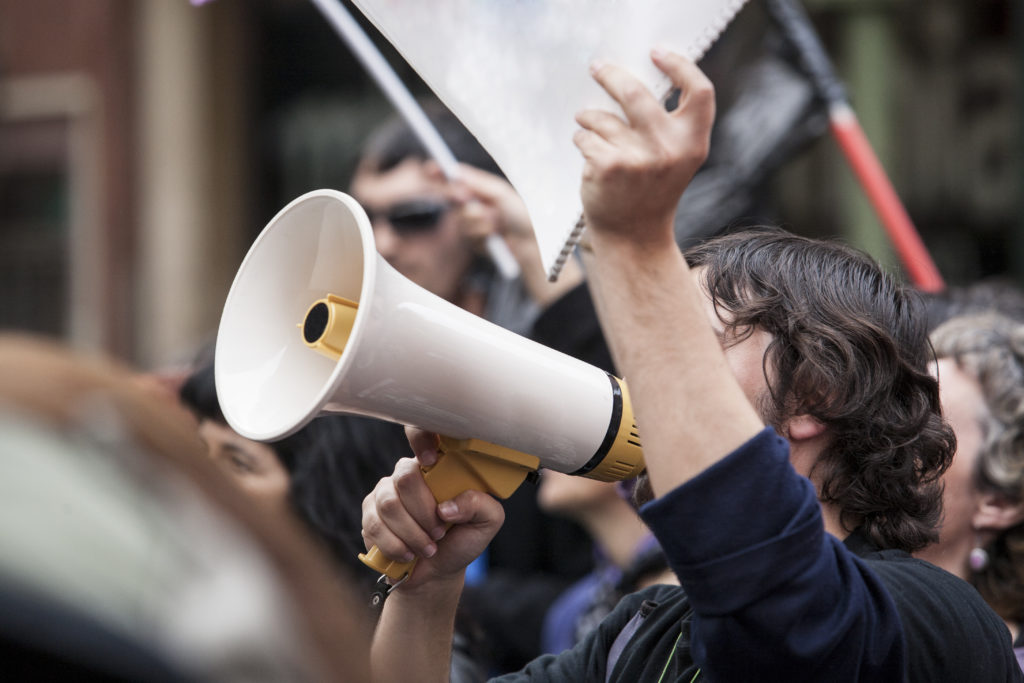 Not one but two separate legal cases have been launched against the NHS regarding IR35 issues.

As far as Dr Iain Campbell, secretary-general of the Independent Health Professionals Association (IHPA) is concerned, multiple Judicial Reviews are in order.

A crowdfunding page set up by the IHPA to raise at least £45,000 by November 30th says: “First, we are seeking to run test cases against individual NHS Trusts that are refusing to properly assess locum colleagues to determine whether they are inside or outside IR35.

“Second, we are seeking to challenge, by judicial review, the cost capping and the pan-London cap.”

The IHPA believes that many trusts are still blanket assessing all PSCs as inside IR35. It said: “Sadly, the situation on the ground has not improved, and the vast majority of locum workers in the NHS are deemed to be inside IR35, irrespective of the circumstances of their contract.

“NHS bodies are simply ignoring guidance that has been issued by NHS Improvement,” IHPA said. “To make matters worse, the NHS is attempting to impose further caps or ‘pan London’ rates to locum contracts.”

Dr Campbell has said: “[We plan on] exposing the rigging of the…[IR35 digital tool] and ‘kangaroo court’ assessments [of PSCs’ IR35 status] across the whole public sector.”

The British Medical Association has described the off-payroll rules which inform IR35 as an “administrative disaster.” It also described NHS Improvements’ work on introducing the rules as “chaotic”.