Pensions for Doctors living and working in the UK 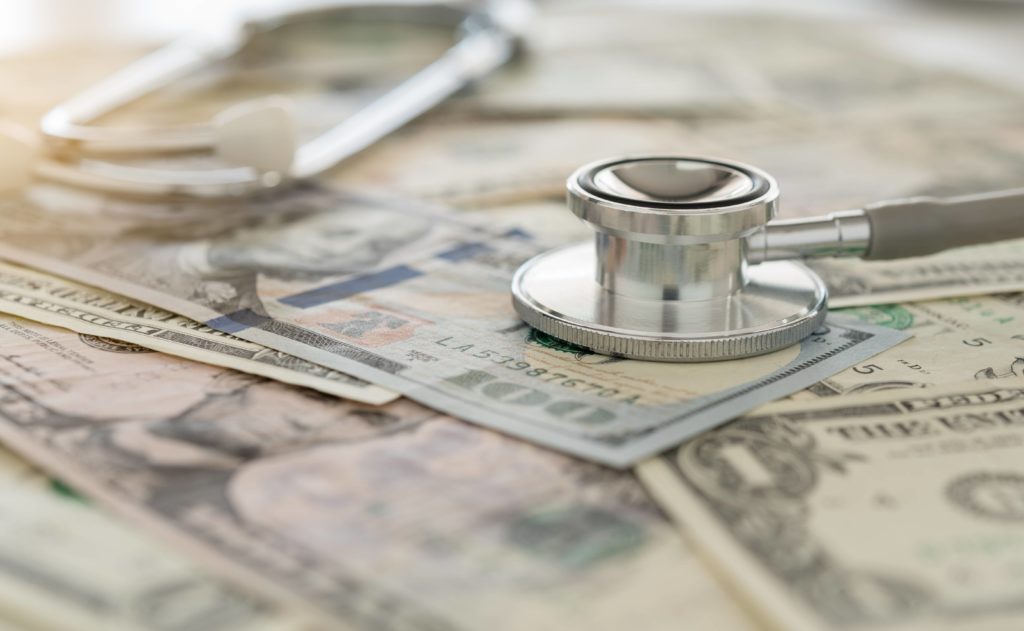 How much pension does a doctor receive in the UK after retirement?

In the 2015 NHS pension scheme, 1/54 is the accrual rate, which is equivalent to 1.85%, meaning that a person will earn annually 1/54 of their pensionable earnings. To calculate the final pension, the total of all the annual pension accrual amounts is summed up altogether at the time of retirement. Of course, if you are going to base your pension accrual on your lifespan earnings, then you will need a system in place to reassess your previous years’ earnings so that they do not depreciate. The revaluation rate in the 2015 scheme will be the CPI (Consumer Prices Index) plus 1.5%.

How is a pension raised?

Each year the total of the preceding year’s pension accrual will be raised by the corresponding rate for that year.

What happens if I have a break in service?

If you leave NHS employment and then return, what scheme you subsequently come under will depend on the length of the break and the level of protection you have.

This scheme also looks after your family if something should happen to you. The NHS Pension Scheme provides lump sum and pension benefits in the event of your death.

To calculate your pension amount on retirement use https://www.bma.org.uk/pay-and-contracts/pensions/calculating-your-pension/calculate-your-nhs-pension

Schedule of State-pension by the UK government:

The UK government introduced a common state-pension for those aged 65, for men and women, between the years 2010-2020 according to the following schedule.

In the UK Generally, all pensions are taxable. The starting rate of tax is 10%, the introductory rate of tax is 22%, while the higher rate of tax is 40%. A system of independent taxation of husband and wives was introduced. According to this system, both spouses’ incomes and capital gains are taxed separately.

The annual allowance is a threshold which restricts the amount of pension savings you are allowed each year before tax charges apply.

The standard annual allowance is currently £40,000. More information can be found at https://www.bma.org.uk/pay-and-contracts/pensions/tax/nhs-pension-annual-allowance

Doctors are excessively taxed on their pensions. This often contributes to early retirement, changes in career pathways as consultants pay high tax on pensions and so look for alternative more lucrative roles such as locum work- why not contact one of our dedicated consultants today to discover locum roles that benefit practice and paycheque!

Further information on Pensions in NHS for doctors at https://www.bma.org.uk/pay-and-contracts/pensions