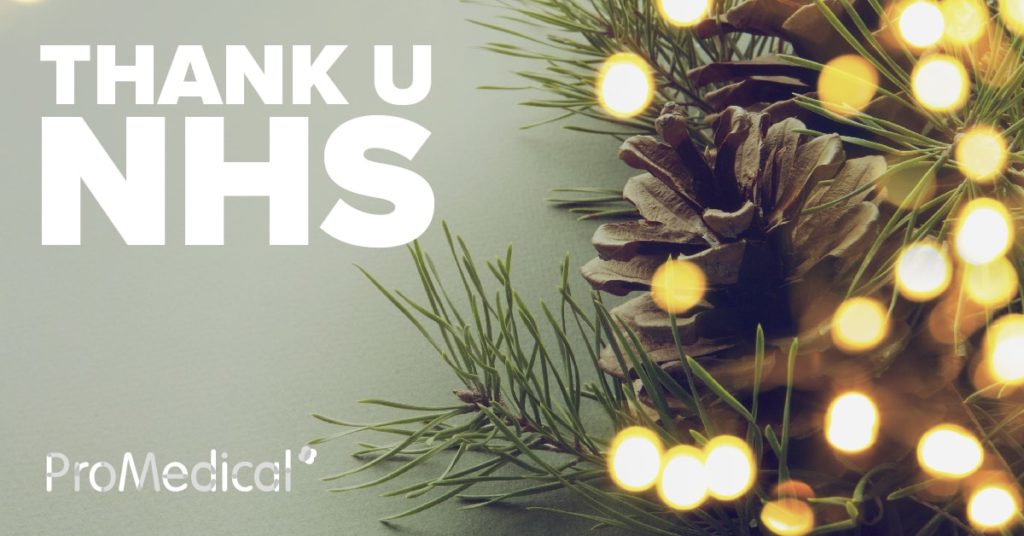 Here’s a Christmas story to warm your heart this winter.

Ever felt like you wanted to say a big “thank you” to the NHS and all that work for it? We do and apparently so do others. Namely filmmaker Simon Lewis and his advertising agency.

Lewis has teamed up with Shaun Ryder, from rock groups The Happy Mondays and Black Grape, and comedian Johnny Vegas to create a “Thank U NHS” Christmas campaign.

Simon Lewis has said: ” Thank U NHS” is our way of trying to boost the morale of all those working within the NHS this Christmas. At a time when many of us are kicking back and indulging in festivities, the NHS continues to look after us, under increasing pressure. This is a chance for us all to say Thank U. They dedicate their careers to helping us, and by saying a simple thank you, we can let them know we appreciate it.”

Ryder and Vegas are fronting the song which has been written by former doctor, Adam Kay, in an attempt to match the success of the NHS choir which reached the number 1 spot in 2015. The lead vocals have been provided by Manchester children’s group Little Belters.

Lewis also said: “Johnny Vegas is a passionate supporter of the NHS, as is Shaun, and they came straight on board as soon as we approached them. The Little Belters are a great set of singers. They literally just belt it out with passion, and seem to really get it.”

The track can be found here: https://thegeneralpublic-ft-johnny-vegas.bandcamp.com/

Any profits from the song will be donated to nominated charities.