“Hard to be an orthopaedic surgeon and a woman?” 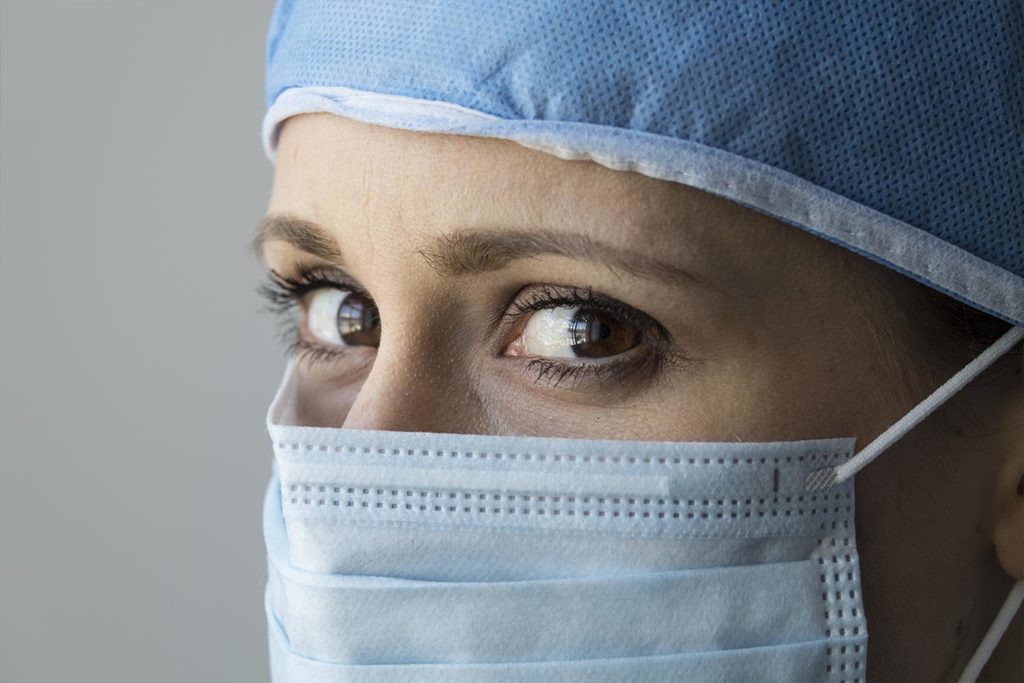 In a revealing piece, Elizabeth Moulder has written candidly about how being a woman impacts her work as an orthopaedic surgeon. Specifically, it is the question about her gender that she addresses.

The question which Dr Moulder frequently hears: “Is it not hard, to be an orthopaedic surgeon and a woman?”

Initially, it does seem strange that, in 2017, the concern over her gender should even be an issue. However, it is clearly a question that Dr Moulder has considered and, as an orthopaedic surgeon, it is worthy of discussion. As she says in her piece:

“There is a height advantage when drilling out a tibia or reducing a dislocated hip, and I do sometimes wish I were a little bit taller, and men are statistically taller than women. However, the operating table can be lowered, and there are platforms available to stand on in the theatre.

“Men are generally stronger than women, and orthopaedics has the reputation of being physically demanding. Anyone who has had to assist the surgeon in an orthopaedic theatre will confirm it can be exhausting. The act of operating is much less physical though, as we get to wield the power tools. Indeed the motto “technique, not strength” is often directed at trainees, and I enjoy offering a hand to the burly junior male doctor who is struggling to wield a slap hammer.

Dr Moulder also writes candidly about other matters that come as part of being a woman that affect her work:

“I do have heavy periods, and that can be very inconvenient. Bleeding more than the patient during an operation is a potential embarrassment, although at least I bleed on to theatre scrubs rather than my own clothes. This must be the same for some female scrub nurses too; in fact, I’m sure there are many professions in which women can’t always change a tampon at regular intervals.

“I also have the irony of a menstrual cycle that is synchronised with my on-call rota. Premenstrual tension does not help the sense of doom, emotional exhaustion and inevitable tension headache that surgeons of either gender have when on call for 24 hours in a major trauma centre. There must be women all around the world, in all manner of professions (or even hardships), wishing their period started on a different day. It can be hard to be a woman.”

Dr Moulder finishes her piece with: “The most difficult part of being both an orthopaedic surgeon and a woman is to think of a polite, concise way to defend the suggestion that as it is hard to be who I am.”