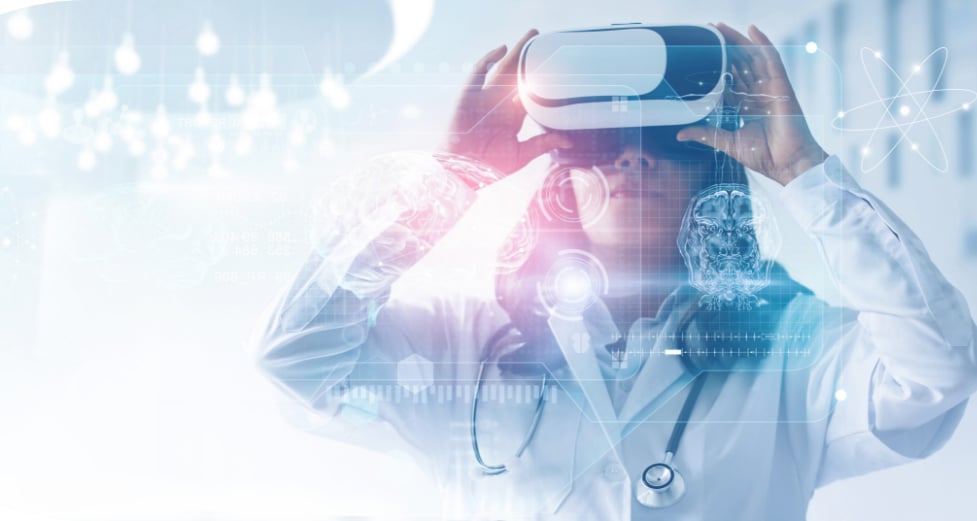 Read about our work with this incredible charity 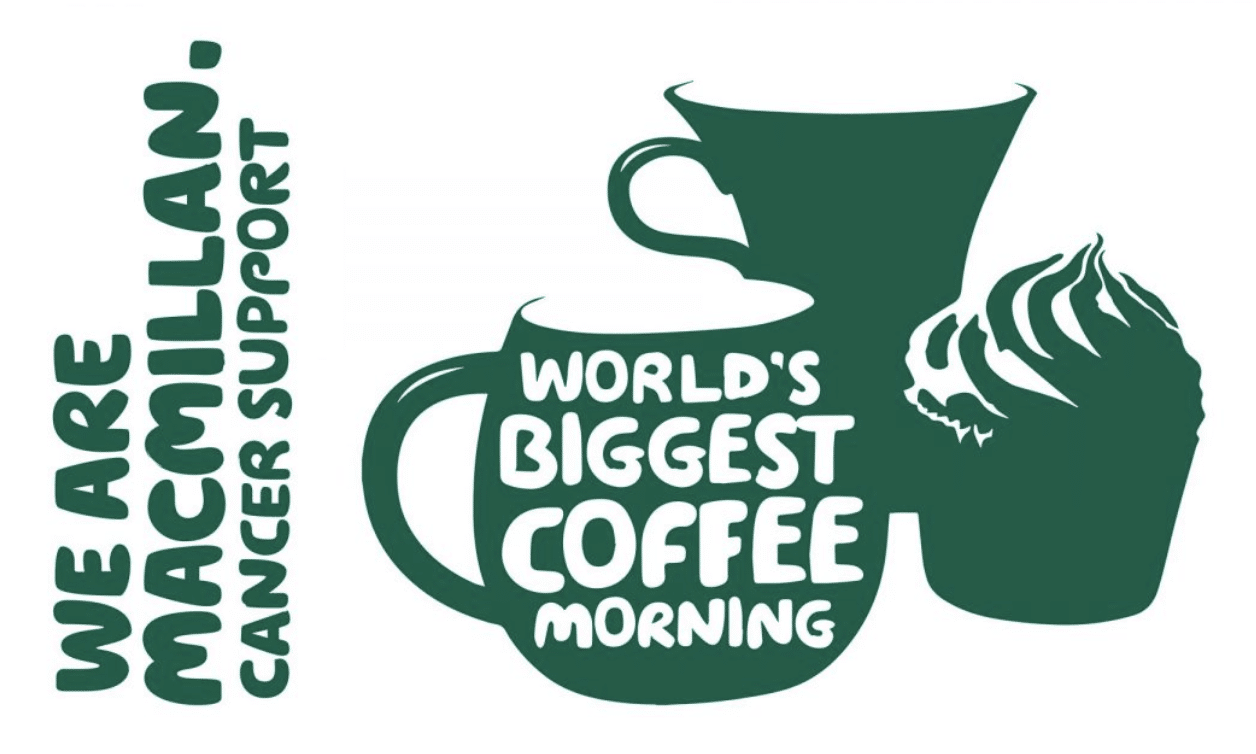 On 29th September, the friendly ProMedical team were on hand to indulge in the three Cs: Coffee, Cake and Chat for the Macmillan Coffee Morning.

As part of our commitment to charity, the event was held to raise money for cancer care. But we’re not alone in our efforts: almost anyone can hold a Macmillan Coffee Morning to support this vital charity. In fact, due to individuals and companies around the UK organising and holding events like this, the charity was able to raise £29.5 million to support its work as a provider of care services for cancer patients. We’re hoping that Macmillan will continue to grow in donations through events such as this.

The Macmillan Coffee Morning, also known as “The World’s Biggest Coffee Morning”, began as a small event in 1990. The idea was that people would turn up to have coffee and that the cost of each coffee sold would be donated to Macmillan.

The idea caught on, and each year more people, organisations and companies have decided to get involved. Since the coffee mornings began, back in 1990, Macmillan has been the recipient of over £165.5 million that has been raised by simply selling coffee.

ProMedical stands with Macmillan and we’re excited to be a part of this important initiative. 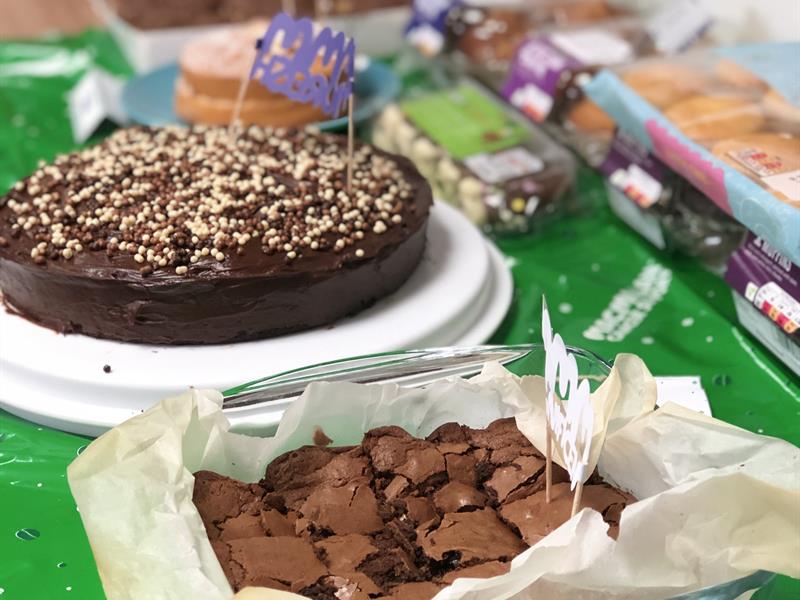