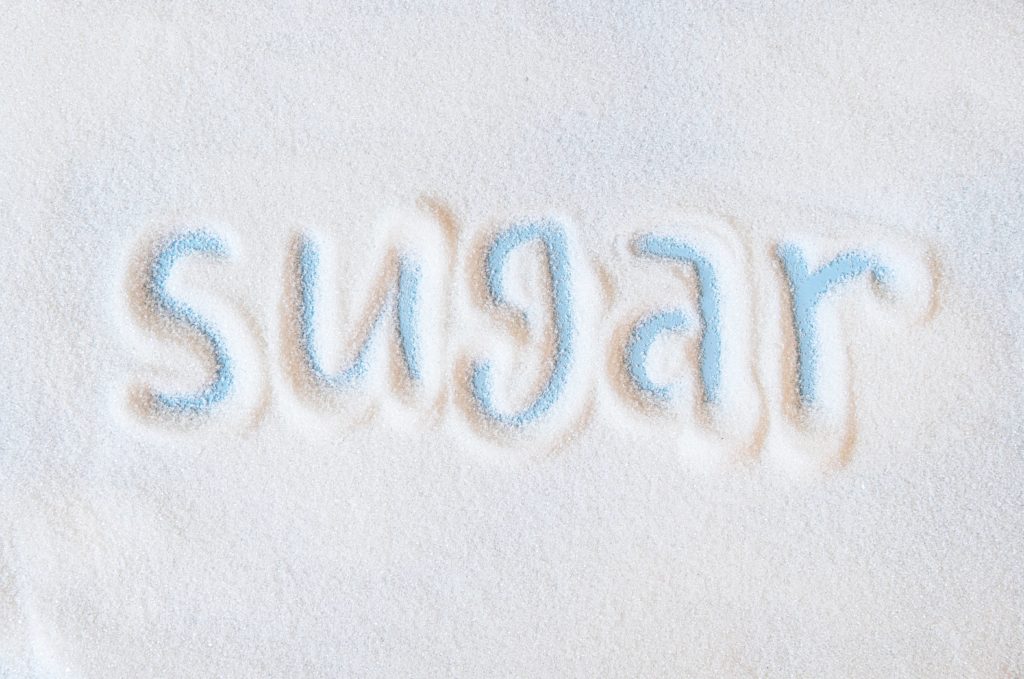 They say a spoonful of sugar helps the medicine go down, and while a little sugar from the right sources can indeed be very beneficial for the human body, too much sugar has been linked with a whole host of different chronic health issues.

Too much sugar can cause your teeth to rot and decay, it can cause hormonal imbalances, lead to weight gain, and lead to an increased risk of chronic illness, including a heightened risk of some forms of cancer, along with a risk of diabetes.

When we think of foods rich in sugar, we, of course, think of desserts, ice cream, cakes, baked goods, candy, chocolate, and sodas. While these foods are indeed all rich in sugar, it turns out that there are also plenty of foods out there with large amounts of hidden sugar that we need to be aware of.

To help you stay vigilant, here’s a look at seven foods and drinks with hidden sugar to watch out for.

Condiments are some of the worst culprits in the culinary world in terms of hidden sugars, especially BBQ sauce.

BBQ sauce may help to enhance bland foods and really bring a burger to life, but unfortunately, this sweet and smoky sauce gets its sweetness from a variety of sugars and foods naturally rich in sugars, including honey and/or maple syrup.

Most people who are monitoring their sugar intakes don’t actually log or count condiments such as BBQ sauce because they feel that a small dollop, i.e. a tbsp is not even worth bothering with. This is, unfortunately, not the case. Just two tablespoons of BBQ sauce can contain as much as 9 grams of sugar, which is more than 30% of our recommended daily intake.

You can purchase sugar-free BBQ sauces, but in all honesty, they’re no better as they are crammed full of chemicals and artificial ingredients.

Foods sold as low-fat are often marketed as being healthy, but this isn’t always the case.

Okay, low-fat yoghurt isn’t really considered to be unhealthy as it is a great source of protein and calcium, but it is also often surprisingly high in sugar.

Fruit-flavoured low-fat yoghurts often contain added sugars to enhance the flavour and make up for the lack of fat and richness in them.

Of course, recipes vary depending on the manufacturer, but it is possible for a single cup of low-fat yoghurt to contain as much as 45 grams of sugar, which is more than health experts recommend a person consumes in a day.

This next example is a prime example of how marketing and advertising can be deliberately misleading.

Some foods, particularly ready-made sauces from jars and sachets, will be marketed as having ‘no added sugar’. Now, this is technically true as the manufacturers might not add any sugar to the recipe during the manufacturing process, but it might still contain ingredients rich in sugar.

Sauces, for example, may be made with honey, maple syrup, or fruit juice, which are all naturally high in sugar, so even though the manufacturers haven’t added any sugar to them, this doesn’t mean that they’re low in sugar.

Granola is another food that, while containing healthy ingredients, is perhaps not quite as healthy as some of us may have first thought, thanks to its high sugar contents.

This food may contain healthy ingredients, but it is rich in calories and high in sugar, so you really need to be careful with your portion sizes when tucking into a bowl of granola in the morning.

Typically granola is primarily made with oats, but the problem is that they’re also combined with foods like dried fruits, honey, maple syrup, and sometimes even treacle or golden syrup, which is basically pure sugar.

A 100g serving of granola can potentially contain as many as nine teaspoons of sugar, so be sure to read the nutritional info before tucking in.

Fruit is healthy, and we’re not disputing that. Fruit is loaded full of vitamin C, minerals, and antioxidants, providing numerous health benefits. The problem is that fruit also contains naturally occurring fructose sugars.

Fruit juice may be loaded full of vitamin C, but it is also very heavy on natural fructose sugars. To make matters worse, as fruit juice contains virtually no fibre, it is very rapidly absorbed by the body and into the bloodstream, where it can cause an insulin spike and put you at a greater risk of type-2 diabetes.

Try to limit fruit juice to one small serving per day and instead try to eat fruits low in fructose, such as blueberries and apples.

White bread is considered to be far unhealthier than wholemeal, mainly due to the fact that the flour it is made with is refined and is much higher in sugar than whole grains.

White bread is often made with bleached flour, it is heavily processed and refined, and it is often loaded full of preservatives and artificial ingredients.

One slice of white bread may contain as much as 6 – 7 grams of sugar. So, if you make yourself a sandwich, that’s 12 – 14 grams of sugar in the bread alone.

Pizza generally isn’t considered a healthy food, but when we think of pizza, we typically don’t really consider it a high sugar food, when in fact, we should.

Pizza is made with white flour dough, which is already high in sugar. The dough is also often enriched with sugar before being topped with a tomato sauce which is really high in sugar to give it a sweet tang to help cut through the richness of the cheese.

Pizza is high in carbs, sugar, and fat, so it’s easy to see why it’s considered so unhealthy. Tasty? Yes, but unhealthy all the same.

Of course, the above list is not exclusive – there are hundreds of foods that have deceptively high sugar levels on the market. What can you do to cut your sugar intake? Read the labels before you consume the food and be smart with the hidden sugars.