Suicide in the UK – The Sad Statistics! 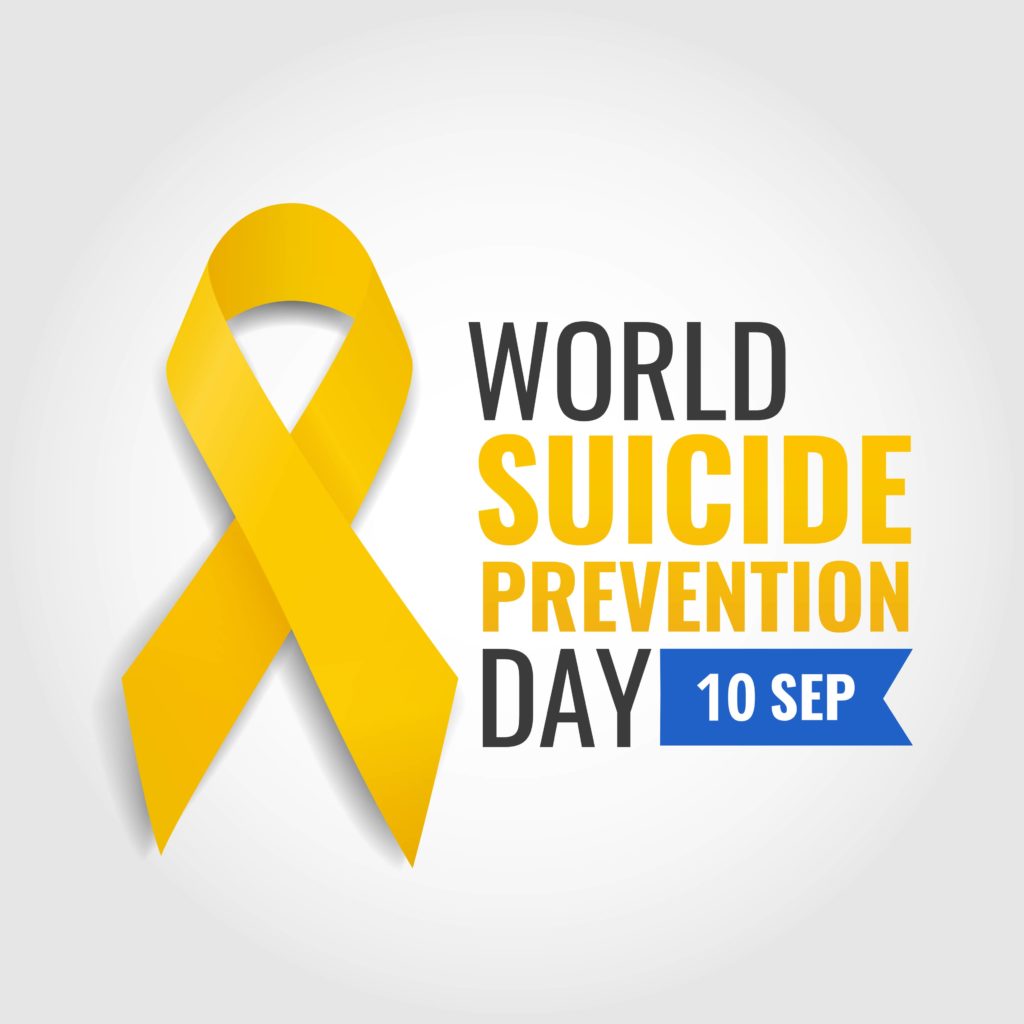 As the saying goes, ‘it’s okay not to be okay’, and as we head into World Suicide Prevention Day, we need to open up and start talking about what really matters in life.

Before the events of 2020, people’s mental health in the UK was believed to be in poor condition. After the events of the pandemic, with lockdowns, isolation, fear, worry, stress, anxiety, financial troubles, political unrest, weight gain, substance abuse, and more besides, our mental health suffered even more and is in critical condition.

As a result of declining mental health and numerous other stressors, suicide rates here in the UK are up alarmingly high, and that is something that must change.

Suicide is a topic that is still, even in this day and age, considered taboo and uncomfortable to discuss, yet the more we understand about it, the more we can do to help bring suicide rates down in this country and save lives. So let’s get chatting!

Here’s a look at some key facts and figures surrounding suicide in the United Kingdom.

Just one life lost to suicide is one too many, yet the sad reality is that many, many more lives are lost to suicide in this country each year. In 2019, in England and Wales, 5,691 people sadly lost their lives due to suicide. To make matters worse, this number was actually up by 321 from the previous year.

Only recently, however, are we seeing first-hand the knock-on effects of a global pandemic, isolation, political unrest, and financial worries on people’s mental health because, in 2020, there were 1,603 suicides in Wales and England alone.

Experts, however, believe this number to eventually be higher because of death registration delays due to the pandemic. It can take as long as a year to register a death under regular circumstances, so add to this the delays caused by Covid-19, and the wait will be even longer. Accurate stats are therefore unclear due to delays and backlogs, though the early forecasts predict that it will not be good news.

Which age ranges are commonly affected?

In 2019, studies found that in Wales and England, suicide rates were increasing for the under 25s. More worrying still is that the number of deaths by suicide in young females aged 25 and below has increased by a staggering 93.8% since 2012.

Does gender play a role?

Statistics have highlighted the fact that suicide is sadly the most common cause of death in men who are aged below 50. Yep, that’s right, more men below the age of 50 lose their lives every year from suicide than any other cause.

But why are these numbers so high in men? Well, unfortunately, it’s a very complex affair as there are a whole host of variables and potential triggers for suicide. Men are all too often less comfortable talking about their problems or feelings.

Some of the most common causes include:

Deprivation is one of the leading causes of male suicide in the UK. It is believed that coming from a deprived area can increase the likelihood of a man taking his life by ten times compared with men from wealthier, more affluent backgrounds and regions.

The ‘gold standard of masculinity’, which some may call ‘toxic masculinity’, also plays a part here.  Society puts pressure on men to ‘be men’ if they fail to meet these unreasonable and absurd standards that society places upon them, they consider themselves failures.

If a man fails to secure a new job and struggles to feed his children, he’s seen as a failure as toxic masculinity would have us believe that men should always be the providers. This can lead to feelings of worthlessness, and eventually, they can become so overwhelming that he feels his only relief from the shame, pain, and misery he feels is to take his own life.

Individuals from LGBTQ+ communities are also at risk of suicide here, as they may experience difficulty coming out and being their true selves, they may feel ashamed and embarrassed. They may even experience an identity crisis.

What to do if you feel suicidal?

If you, or somebody you know, is feeling suicidal, please, please, please do not suffer in silence, and instead, reach out and get help. There are charities you can call, such as the Samaritans, you can get counselling and therapy, you can speak to your GP, and you can even open up to somebody you’re close with.

If you are suicidal or feeling low, never suffer in silence and reach out for help because it is out there, and it can help you see that there is still so much in life for you to live for.

Maybe ask yourself this weekend, are my loved ones okay? How can I help anyone I think might be suffering in silence? Be kind and be the light in someone’s darkness!

Find out more about how to get involved in World Suicide Prevention Day here.