Top 10 Healthcare Influencers in the UK 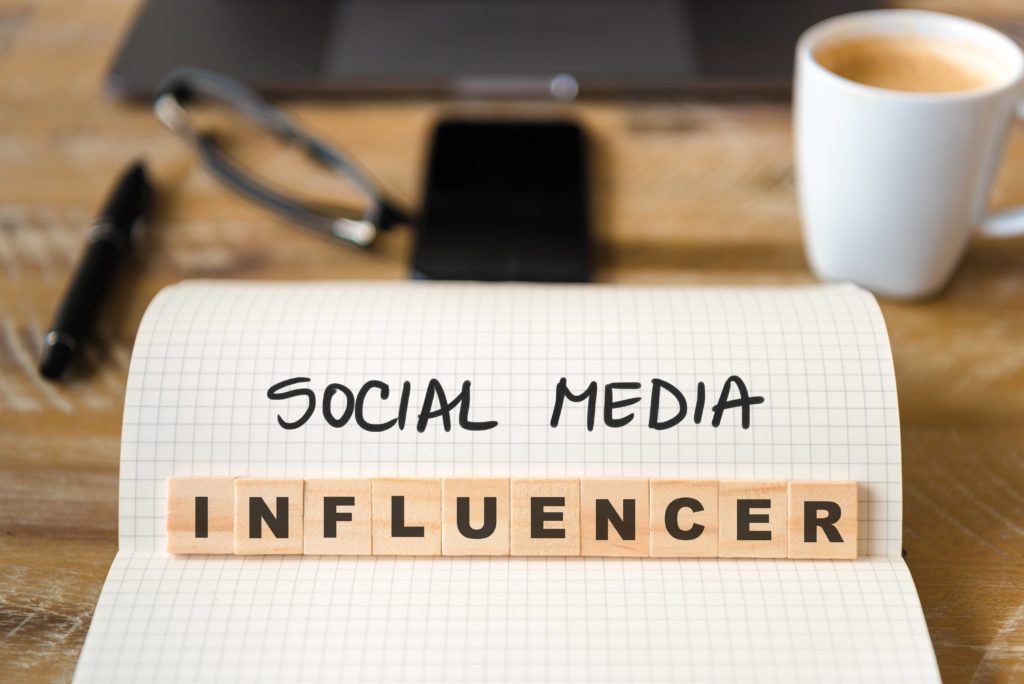 Health is an essential aspect of our lives, and many people suffer due to a lack of information and the proper education on how to look after their health. Some individuals have been very helpful on social media, educating and talking about some delicate health matters. These individuals have a huge impact (morally, financially, and health-wise) on the lives of many in the UK.

These healthcare influencers have a huge fan base online who swear by their recommendations.

The healthcare industry is a space that has many influencers online but we at ProMedical narrowed it down to the Top 10 in the UK right now based on their following.

Below is a compiled list of the current top 10 healthcare influencers in the UK.

Rachel Clarke is a British palliative doctor, an author, and a former current affairs journalist. Dr Clarke graduated from medical school in 2009 and was an active voice in the dispute between junior doctors and the government over their contractual conditions of work (2015-2016), appearing in multiple television debates and interviews. She is an author of popular books like “My life in your hands, ” published in 2017 and “Dear Life, ” published in January 2020. Her most recent book, “Breathtaking, ” centres around life inside the NHS during the UK’s first wave of COVID-19. She is respected all over the UK for her commitment to healthcare.

Richard Horton is editor-in-chief of The Lancet, a United Kingdom-based medical journal and an honorary professor at the London School of Hygiene and Tropical Medicine, University College London, and the University of Oslo. He attended the University of Birmingham for further studies. A medical writer who has been impactful with his writing skills and medical knowledge. He has served in various roles in the World Health Organization and has proved excellent in every position. He has a huge fan base who are devoted to following him online.

Philip James Hammond is an NHS Physician, Broadcaster, Comedian and speaks on health issues in the United Kingdom. He has a huge fan base and commonly known for his humorous commentary on the NHS. He came to light when he wrote a column for The Independent newspaper on patient rights.

Hugh Ruthven Pym is a British author and financial and political journalist. He currently works for BBC News as its health editor. He has been speaking on issues relating to politics, economics, public spending, and NHS finance for over 20 years, making a significant impact across the nation. He also co-authored several books, and the most famous was “Banking Crisis”. He is also influential and has a huge following.

Helen Bevan is acknowledged globally for her expertise and energy for significant scale change in health and care. She has been at the forefront of many NHS improvement initiatives that have made a difference for patients and staff who care for them. She is respected globally for her achievement, which has earned her a considerable following. She is currently the Chief Transformation Officer @HorizonsNHS, a source of ideas and knowledge to enable the spread of improvements.

Fergus Walsh is a British journalist and BBC’s medical editor since 2020. He is part of a team of socialist reporters and producers. He has been influential in discussing sensitive health issues that have earned him a huge following.

Alastair McLellan is editor of HSJ – the premier source of news on the NHS. He has several accomplishments that brought him to light, including overseeing the launch of the award-winning HSJ Intelligence and HSJ Solutions and making HSJ a purely digital service. He has a considerable following.

Prof Anna Maslin is an influential medical practitioner that specializes in oncology, focusing on breast cancer care. She has attained a great height in education. She has held several positions in the Department of Health in the United Kingdom. She is respected across the nation for her commitment to contributing to the improvement of medical health care in the UK. International Development, Human Rights & Freedom of Faith and Health are also her focus.

With a large following, being a health influencer comes with a big measure of responsibility to provide accurate health information. It is fast becoming a crowded space online with much opinion and fact provided. Healthcare influencers are popular and a growing trend in the UK.